While some of our clients want to produce their own taylor-made games, they’re not always familiar with the actual costs of producing a game from scratch. Depending on the client needs it could be faster and cheaper reSkinning an existing game.

An advantage of working with studios with an assorted portfolio like us, is that we can save lots of time and budget of our clients with this reSkinning process. ReSkinning a game consists in creating a new set of graphics and audio and implementing them on an existing game. Exactly, it’s as simple as it sounds. Just a new wrapping for an old game. Reusing code can save up to 80% of the costs of the original game. But it’s not mandatory to just stick to the original concept. It’s possible to modify the game interface and even introduce new features. That way the reSkinned game will have its own flavour and differ from the original piece.

An additional advantage of the reSkin over a brand new game is the low risk it represents. Besides its lower development costs, the starting point is always a game of proven success. The client always knows what exactly to expect.

Here’s an example of the reSkin of a solitaire game made by us: In this example we can appreciate that the reSkin even overmatches the original game in terms of quality and atmosphere. Here the change of assets is pretty obvious, but sometimes it can be harder to imagine how a game could look with a different set of graphics. That’s where the game studio’s advice and expertise can be helpful. A quick mockup will make it easier for both the client and the studio to be on the same page.

With game reSkinnings we can produce cheap but unique games. Designed to entertain a particular target audience or to serve as powerful tools in marketing campaigns. 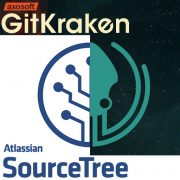 Guess which is our favourite Git client 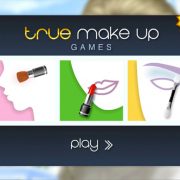 Too innovative? Brand it! 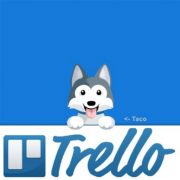 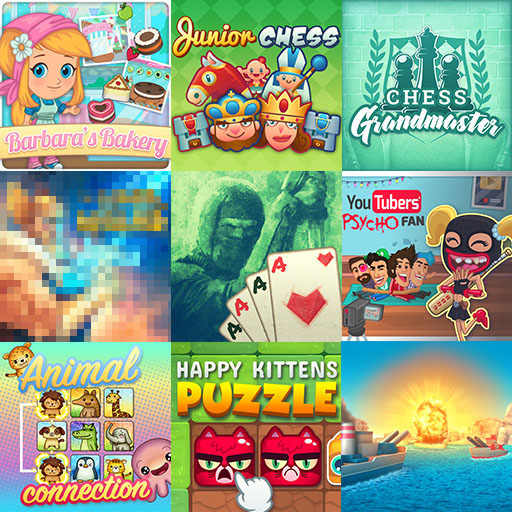 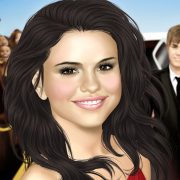 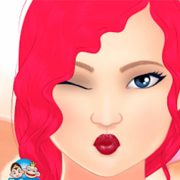