This new entry makes more sense to be written in spanish, so here we go… 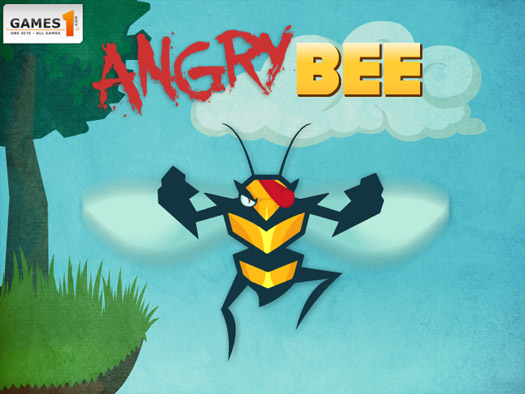 This is our first serious attempt on physics games. Basically, we wanted to create an aiming game because that was a clear and feasible concept to start from. Once we got the “cannon” working, we realized how interesting the performance of hexagonal cells was. It could just have been a simple skill game, but with some tweaks here and there, we came to a nice mixture of skill and puzzle game. Some of the levels are really tricky. I dare you to beat them all!

This game was kindly sponsored by Games1.com.

Curiosities: the main character of this game is actually a wasp, not a bee. Maybe someday there’ll be a prequel which tells us about the whole story behind him. […] If there’s a “Bloons 17 Hanukkah Edition Director’s cut”, there should be room for the rest of us!
Curiosities 2: This is our first games that has a video review! (Only for german speakers). 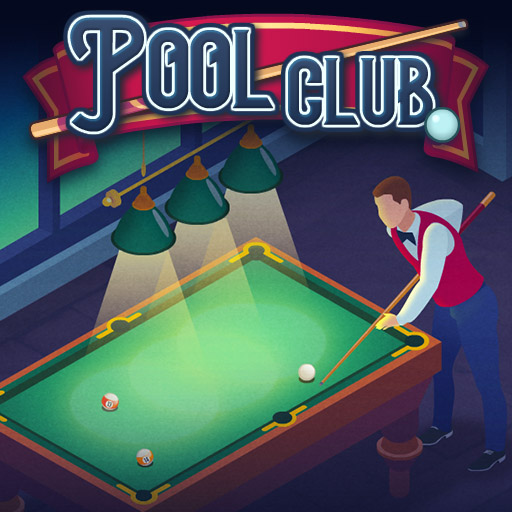 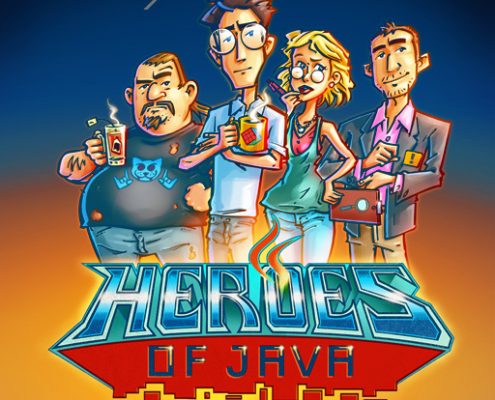 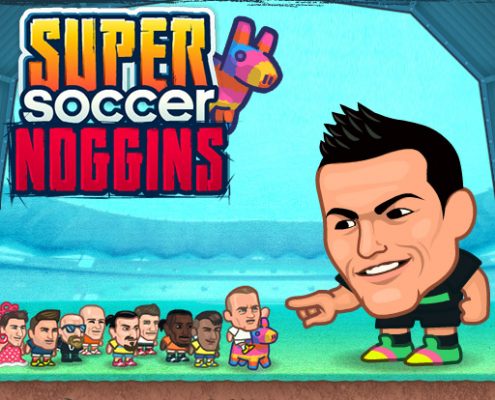 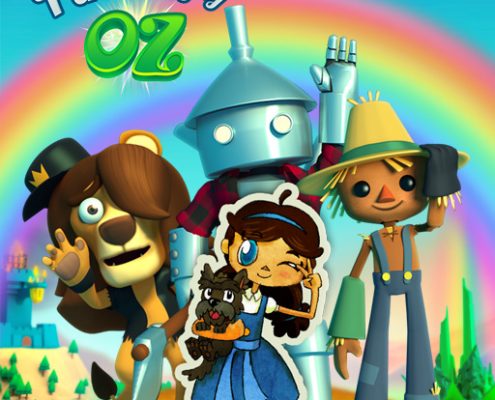