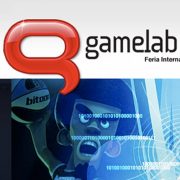 We’ll attend the GamesCom in Cologne